Home
News
What are four reasons for the short service life of a vibrating screen?

What are four reasons for the short service life of a vibrating screen? 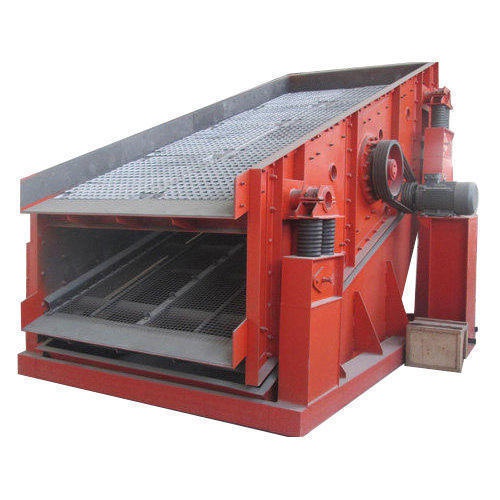 The main reasons lead to a short life of the vibrating screen includes clay accumulation, wrong rotation of the motor, unfitness between screen and screen frame, and poor quality of the screen. In view of these problems, how should we do to solve them?

The vibration amplitude of the vibrating screen is too small to effectively overcome the cohesive force of clay, so the clay accumulates on the screen rapidly then damages the screen.

2. Wash the screen mesh and clay by the spraying water to decrease the viscosity;

3. Adjust the screen angle of sand discharging port downward, which is beneficial to the material discharging by gravity;

4. Replace the mesh quantity of screen or adjust the flow of a single screen, which can make the material discharge smoothly.

When adjusting the motor rotation, the operator thinks that it is fine as long as the material goes forward according to previous experience, but this method is only suitable for linear vibrating screen. If motor rotates wrongly toward the inside, and the projectile angle is 45 °, but the material has the rolling force backward. So, the material moves forward slowly, and stays on the screen for a long time, even lead to the material cannot discharge.

1. Push the stop button of the electric cabinet when the screen box runs. Then observe the elliptical orbit caused by the small point on the sideboard. If it rolls toward the discharging port, the rotation direction is right.

3. Exchange two phase lines of incoming power supply in the electric cabinet, and spray some sand on the screen, the one with faster discharging speed means the right rotating direction.

The screen cannot reliably touch the ground after the rubber strip is worn; The mesh is not properly strained.

Four. Poor quality of the screen

Generally, the screen has the upper layer and lower stress layer, which is required to be closely matched with each other. If the screen is not good, the screen layer can not be tensioned when the stress layer is taut, so the throwing force of materials is greatly reduced, then the material cannot be successfully screened and discharged.

Change it to the high-quality screen. 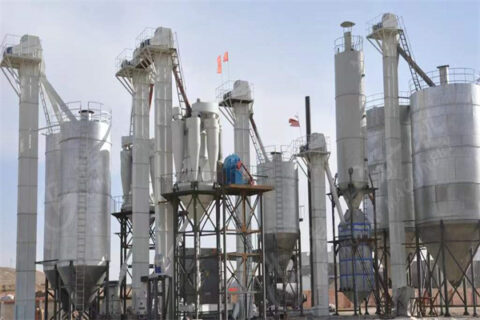