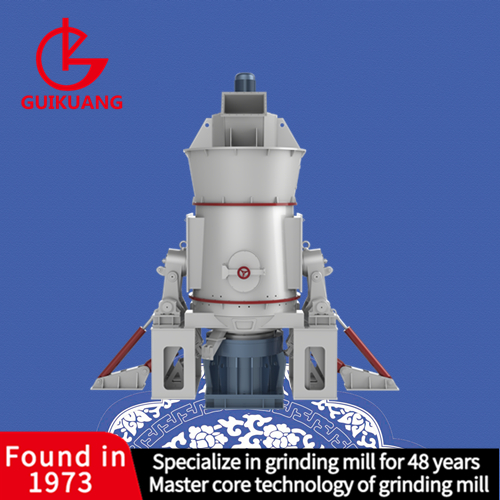 Phosphate rock is a general term referring to rock with high concentrations of phosphate minerals, most commonly those of the apatite family with the general formula Ca5(PO4CO3)3(F,OH,Cl). Ninety percent of phosphate mined is used to produce chemical fertilisers. Phosphorus is one of the three major nutrients required by plants, controlling the transfer and storage of energy at the cellular level and playing an important role in metabolic processes. Continued growth in world population translates into continued demand for phosphate fertilisers for use in agriculture. Phosphate products are also used in animal feeds, as a leavening agent in baking powder and flour, as an additive to beverages and in pharmaceuticals. Industrial uses include water softening, rust proofing, fire proofing, in insecticides and detergents, and for the manufacture of elemental phosphorus.

For general use in the fertiliser industry, phosphate rock or its concentrates preferably have levels of approximately 30% phosphorus pentoxide (P2O5), reasonable amounts of calcium carbonate (5%), and less than 4% combined iron and aluminium oxides. Worldwide, the resources of high-grade ore are declining, and the beneficiation of lower grade ore by grinding,crushing,washing, flotation and calcining is becoming more widespread.