According to the types of iron-containing content, the common iron ore can be divided into magnetite, hematite, martite, v vanadium titano-magnetite, limonite and siderite ore and mixed iron ore that consists of two or more than two iron-containing content. Among them, the magnetite – hematite (siderite) is a common mixed iron ore, which is usually separated by the combined process composed of a variety of mineral processing processes. 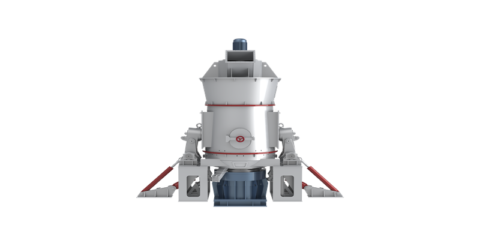 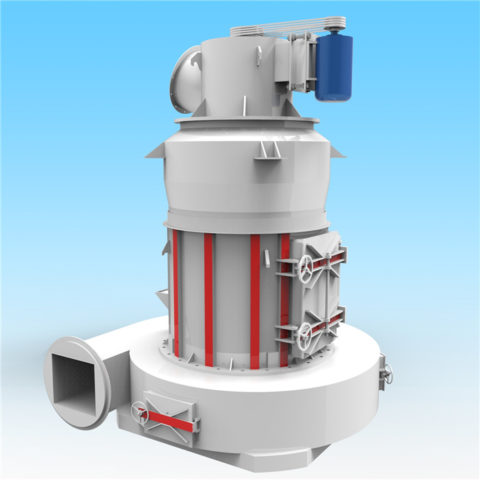