Home
News
Can a coal gangue vertical mill be used to produce kaolin?

Can a coal gangue vertical mill be used to produce kaolin?

How does coal gangue grinding mill produce kaolin? We provide a complete set of equipment for calcining kaolin from coal gangue. Our team learned some knowledge about the production of kaolin by coal gangue vertical mill according to the manufacturers who used our equipment. 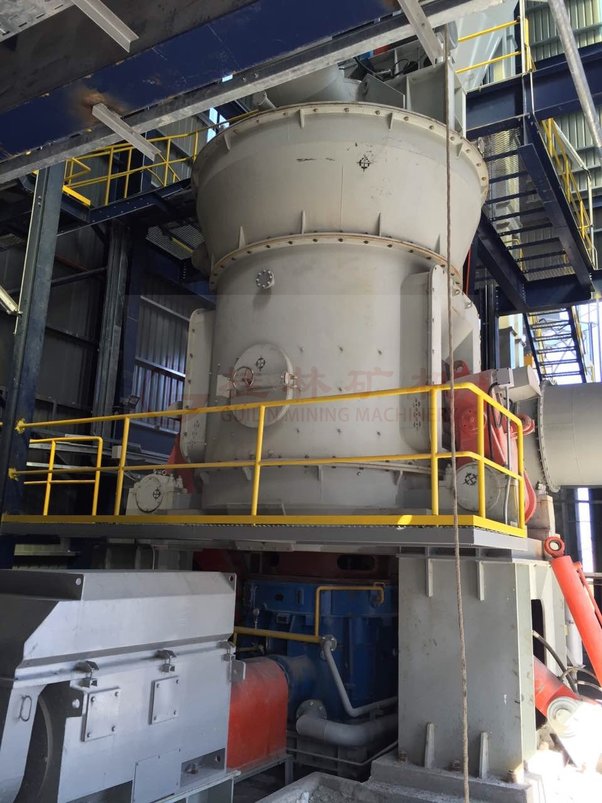 In short, it is to first look at the aluminum silicon ratio in the elements of coal gangue. Al Si ratio > 0.5, indicating that Al2O3 has high composition, so it is suitable for calcination to obtain kaolin.

Let’s look at the process and requirements. The content of kaolin in coal gangue calcined kaolin is required to be more than 97%, so it is necessary to remove impurities and achieve an iron content of no more than 0.5% to produce ultra white kaolin. The whiteness of the obtained kaolin is enough to be used in the fields of plastics, medicine, ceramics, refractories, papermaking, coatings and so on. Coal gangue calcined kaolin process is to crush coal gangue 200-325 mesh → molding → calcination → crushing → grinding to 325 mesh or finer finished products. The GKLM coal gangue vertical mill of Guikuang carries out iron removal process before grinding the coal gangue to effectively remove the iron component, and then the carbon component is removed by the calciner. Centrifugal separation, ultra white calcination and other corresponding processes can be carried out to remove boehmite, iron and titanium mineral impurities in coal gangue to obtain ultra white kaolin.